Auschwitz and Wadowice in one day

Wadowice – in the footsteps of John Paul II

Auschwitz and Wadowice in one day

The Auschwitz Birkenau Museum was set up in the area of ​​the Nazi concentration camps Auschwitz and Auschwitz II Birkenau in Oświęcim and Brzezinka, 3 km further. It is a shocking place of remembrance, the memory of the victims of World War II, who lived in the camps and were treated inhumane, beyond imagination. The tour takes about 3 hours. Individual visitors can visit the museum alone with a museum guide book (price: 25 PLN / 6 €). Alternatively, you can join a guided tour for individual visitors. Every day several tours in different languages are offered (price: 60 PLN / 15 € per person). After booking, let us know which type of tour you are choosing.
Access only possible with ID / passport.

Wadowice – in the footsteps of John Paul II

Wadowice is a well-known city, 50 km from Krakow. Although it is small, there is probably no person in the country who would not know about this place, and thanks to the Polish Pope – Karol Wojtyła, who was born and spent his childhood. This fact made the city famous throughout Poland and the world, and Wadowice itself made the resort attractive to both tourists and pilgrims. The travel time from Krakow to Wadowice is about 1 hour and 15 minutes. 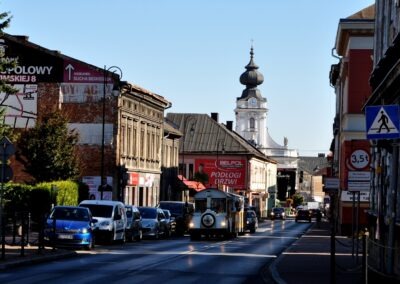 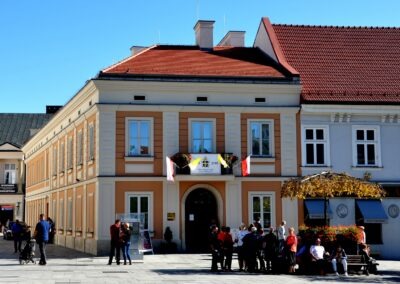 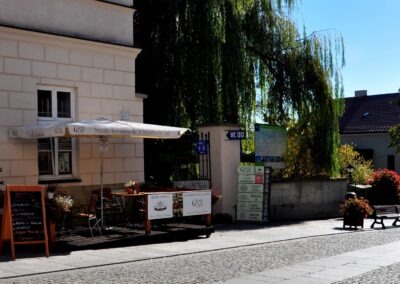 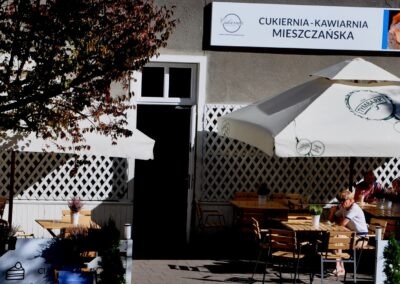 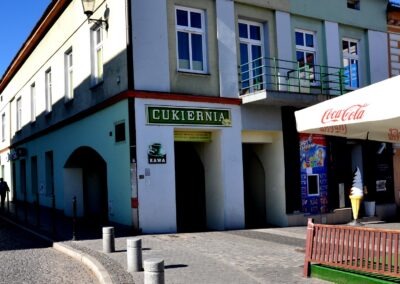 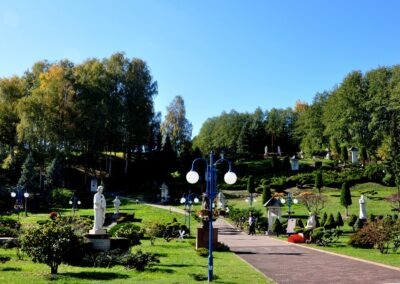 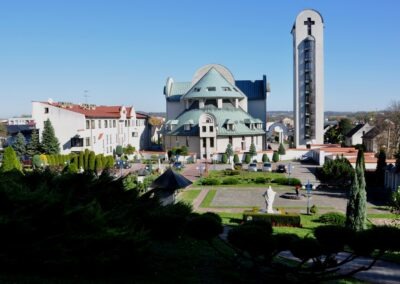 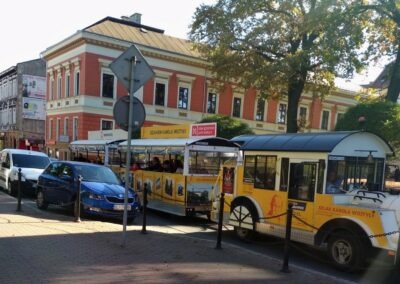 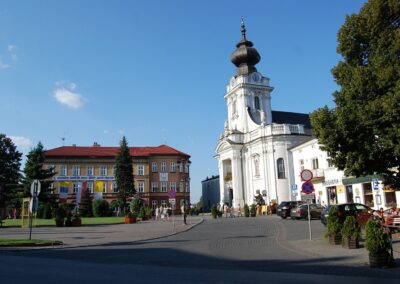