is located about 90 km northeast of Krakow.

Krynica-Zdrój is located in a mountain climate about 130 km southeast of Krakow.

The greatest wealth of Krynica – Zdrój are mineral springs whose properties have been known and appreciated for years. The healing waters of Krynica have long been at the center of medical interest. Their health effects have been confirmed by long-term observations and in medical science through multilateral physicochemical studies.

In climatic therapy, these stimuli are used whose lack or deficiency is the cause of the disease. The climate in Krynica – Zdrój is classified as a mountain climate typical of the valleys and valleys of the mountains. Noteworthy is the great variety of bioclimatic conditions in the area of ​​the thermal bath itself, which is one of the positive features – due to the possibility to use different stimuli for therapeutic purposes.

The most important climate stimulus is the low oxygen content in the air, which requires acclimation, which enhances immunity to other aggravating and pathogenic factors despite the initially increased symptoms. The stimulating effect has a favorable effect on the human body. 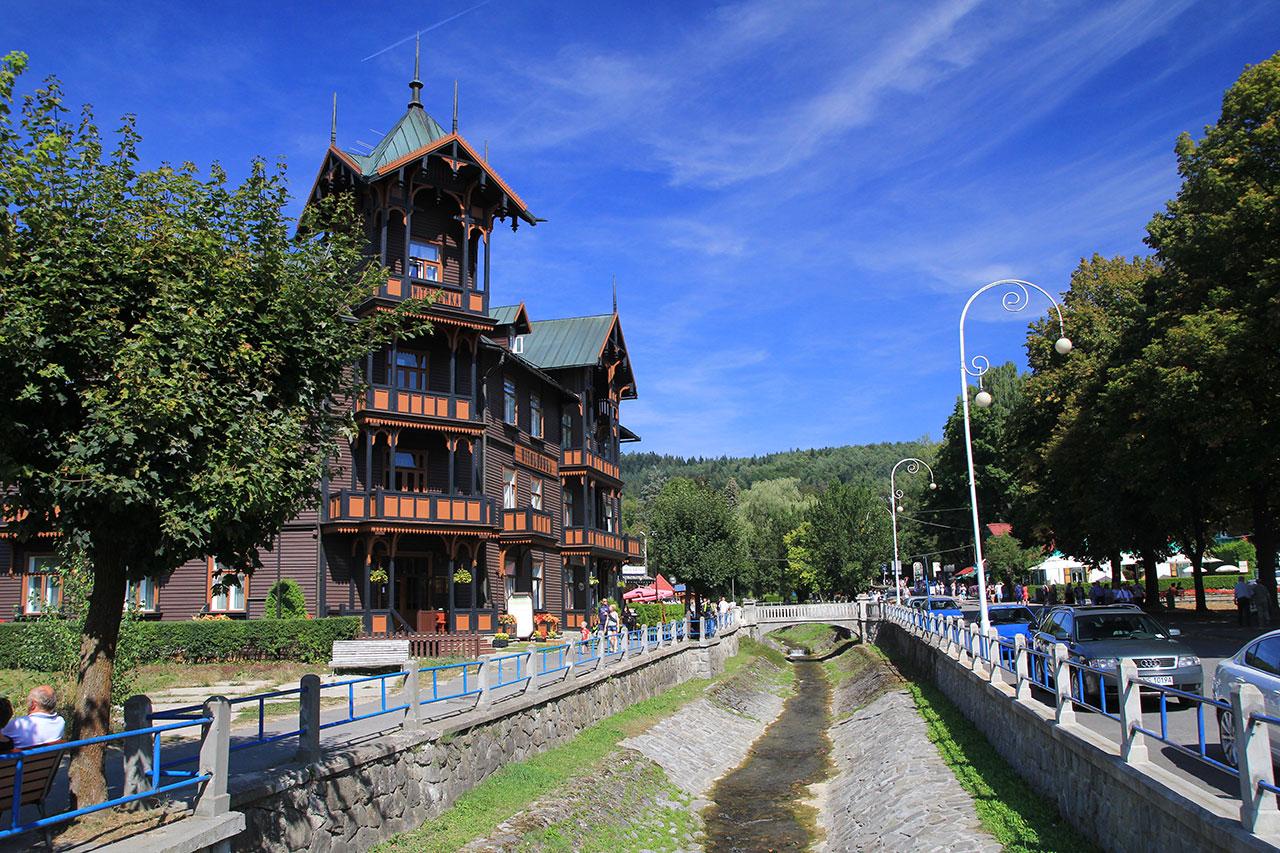